Since about February last year I have cycled.  Since the beginning of this year I have been running (I ran three 5ks before then but was not running regularly) and never even attempted more than a 10k.  I now do spin classes on a regular basis and if I swim I do a granny style breast stroke and am happy with that.  I will bitch and moan through a running event and happily put in for a cycling event.  I don’t much fancy a swimming event so I am pretty much out for a triathlon.

However, I have spoken before about a lovely lady who is a member of the same cycle club as me, Romford CC, and also a friend.  The amazingly awesome Nikki Warnes.  I recently mentioned her in a post when she was completing a half ironman event.  Well yesterday she completed the Outlaw triathlon (which is the same as an ironman distance).  If you do not know what that is then let me tell you.  This is a triathlon that includes the following distances:

Any one of those is a huge achievement on its own but can you imagine the magnitude of putting them all together.  In one go. As one event. And you are racing against a clock as there is a cut off time of 17 hours!  So it is not even just about finishing, you have to be done within the timeframe.

The swim I couldn’t even imagine doing.

Next Sunday I am doing a bike ride I have been training for which is 100 miles and that to me is huge.

When people tell me they do a marathon that to me is epic.

Even without the swim if someone told me next week I would have to add a marathon on after the bike ride (which is not even as many miles) I would think they had possibly fallen and hit their head.

Also a little background about Nikki – this time last year she just started out cycling literally from scratch.  She couldn’t swim a length in the swimming pool. She had completed a marathon but after that hadn’t run so was starting again.  She joined Romford CC, started swimming with the lovely Kay at KAS and also joined Havering Tri Club.  And the training began.

She is nuts.  Amazingly crackers! Always positive and never stops smiling – literally never!  When I first met her I thought she was crazy – I love it!

She’s an inspiration and I wanted today’s post to be for her and to let her know how proud everyone is of her and to say a huge massive well done! 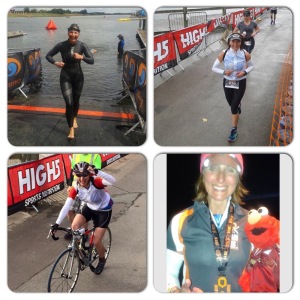 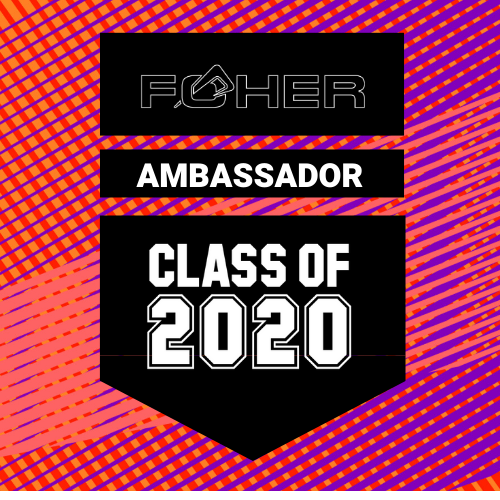 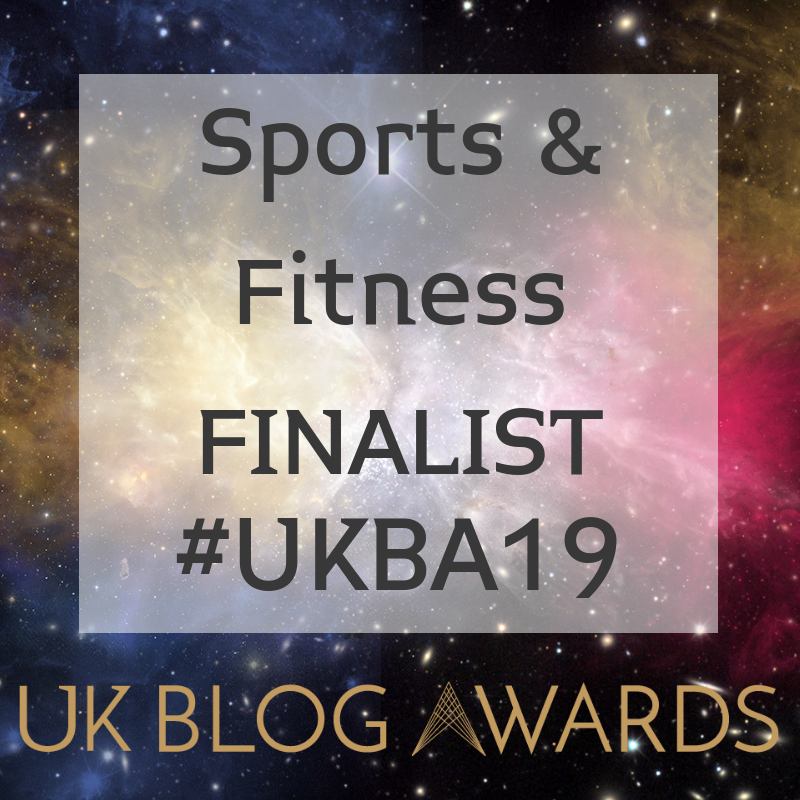 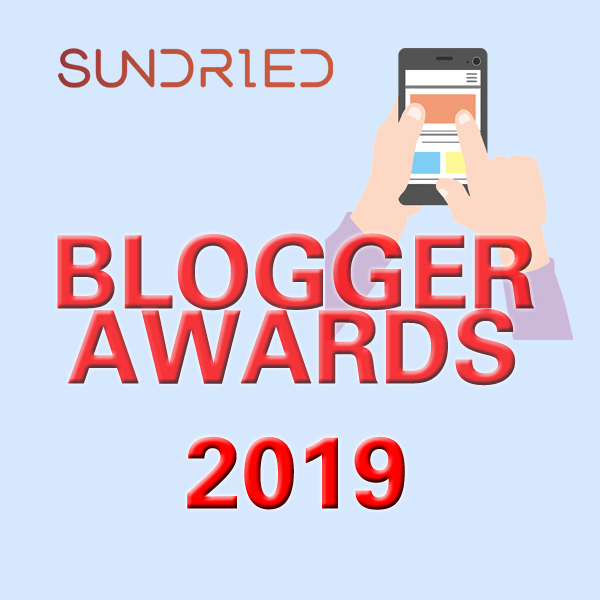